Contact US
Grow your business
Give your business a boost with Dynamic Content
Learn More
Our Vision
We are only scratching the surface of Design. Let us help grow your business, establish your brand, and put your customers first.
About 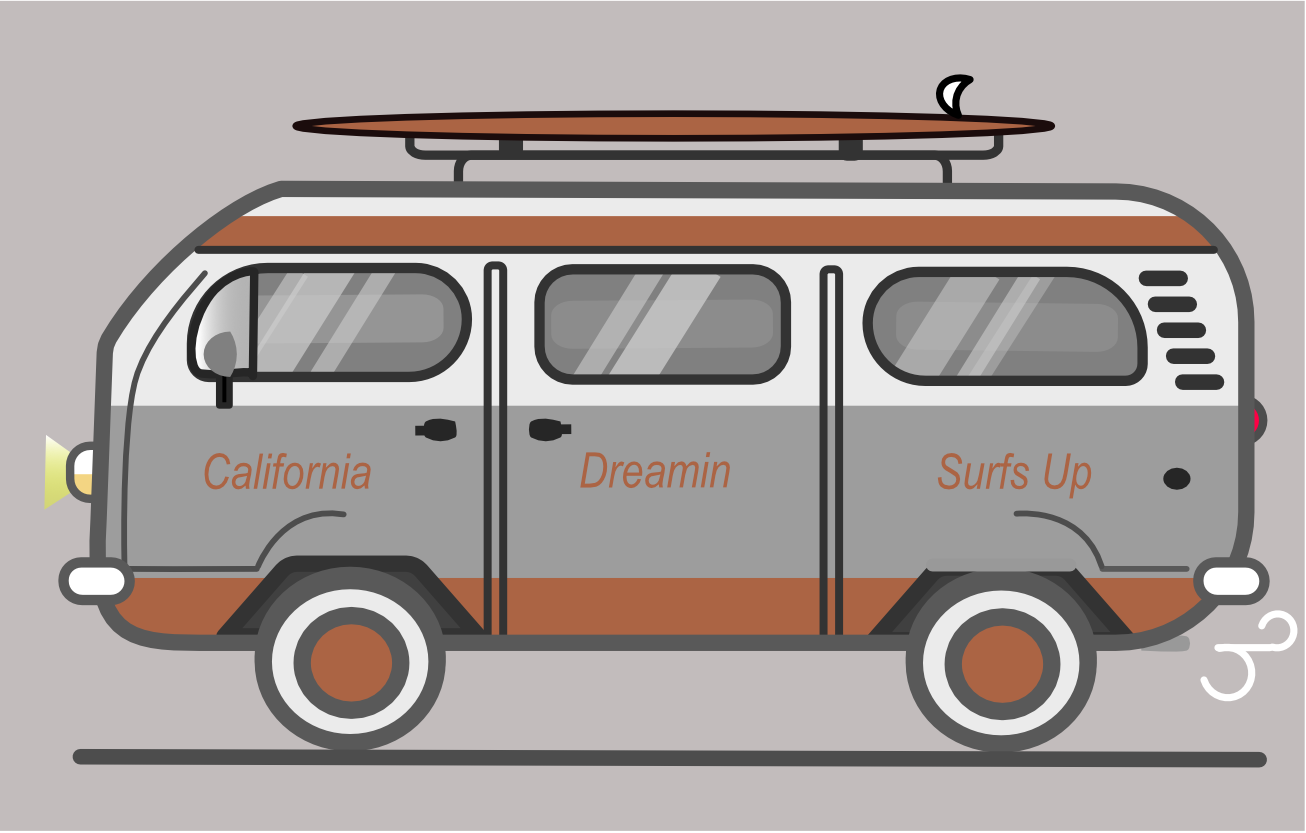 A History of Color

Isaac Newton's reputation was initially established by his 1672 paper on the refraction of light through a prism; this is now seen as a ground-breaking account and the foundation of modern optics. Isaac Newton's outstanding reputation strongly affects how he is appraised retrospectively. Because he has become an international icon of scientific genius, it can be hard to appreciate that he was scarcely known outside Cambridge before his ground-breaking paper on optics was published in 1672.

The user interface on computers was developed over 30 years after computers were first used. Along with this concept came the use of icons. It was only in the 90's that "colors three simple dimensions" were introduced. Around 1998 the icons were created to look like they were floating in air. In the 2000's "photo-illustrative icon style" came about to give the illusion of space. In 2007 Apple's IOS enabled the icons to be transferred for use on a phone. In 2008 Google created their own icons for phones.

UX design refers to the term "User experience design" , while UI stands for "user interface design". Both elements are crucial to a product and work closely together. But the roles themselves are quite different, referring to very different aspects of the product development process and the design discipline. The ultimate purpose of UX design is to create easy, efficient, relevant, and all-round pleasant experiences for the user. Dain Miller sums up the relationship between UX and UI design perfectly: “UI is the saddle, the stirrups, and the reins. UX is the feeling you get being able to ride the horse.” — Dain Miller, Web Developer

Grow your business
Today is the day to build the business of your dreams. Share your mission with the world — and blow your customers away.
Start Now